War Of The Worlds Wiki
Register
Don't have an account?
Sign In
Advertisement
in: The War of the Worlds adaptations, TV Series

The Tripods is a British tv show based on the novel by John Christopher which was in turn inspired by the Fighting machines from The War of The Worlds. The 13 half-hour episodes of Series One (1984) were written by Alick Rowe and covers the first book: The White Mountains The 12-episode second series (1985) covers The City of Gold and Lead. Although a television script had been written for the third series, it never went into production.

The series introduced several minor changes from the book, notably the shape of the Masters and Tripods, which have tentacles (although the Tripods do have a mechanical claw-arm that they sometimes use) in the book; the Black Guard was introduced to serve as a tangible human antagonist as overuse of the Tripods themselves would be expensive to film and undermine their dramatic presence; gravity inside the Golden City was increased artificially, which is not mentioned in the TV series; the introduction of "cognoscs", spiritual life-forms vastly superior to the Masters themselves; and more other main characters, including love interests for both Will and Beanpole. The original texts have few female characters. John Christopher was asked about this for an interview on Wordcandy [2], replying that at the time of writing the series, it was generally accepted that girls would read books with boy main characters, but not vice versa. He also stated that he felt the addition of an entire family of girls to the TV series was somewhat "over the top" [2]. The series is also notable for featuring non-humanoid aliens, which was uncommon at the time.

Charlotte Long, who played Will's love interest Eloise, died in a car crash shortly after the start of transmission of the first series. For the second series, the role was briefly recast, with Cindy Shelley appearing as Eloise during a dream sequence. 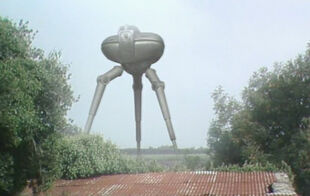 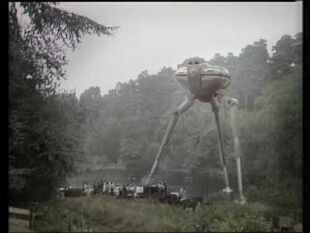 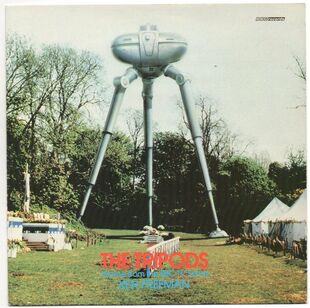 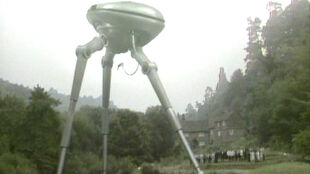