War Of The Worlds Wiki
Register
Don't have an account?
Sign In
Advertisement
in: The War of the Worlds adaptations, TV Series

Set in Edwardian England, this new adaptation of H.G. Wells' seminal tale - the first alien invasion story in literature - follows Amy and George as they attempt to survive a war with something that could almost be too hard to believe. A war with Martians. The War of the Worlds tells their story as they face the escalating terror of an alien invasion, fighting for their lives against an enemy beyond their comprehension. 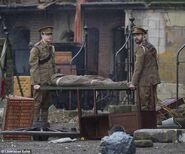 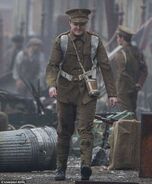 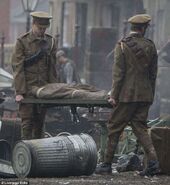 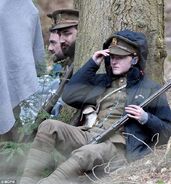 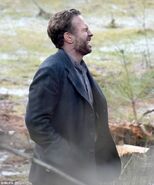 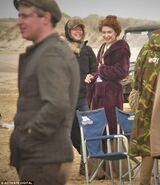 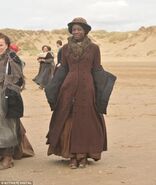